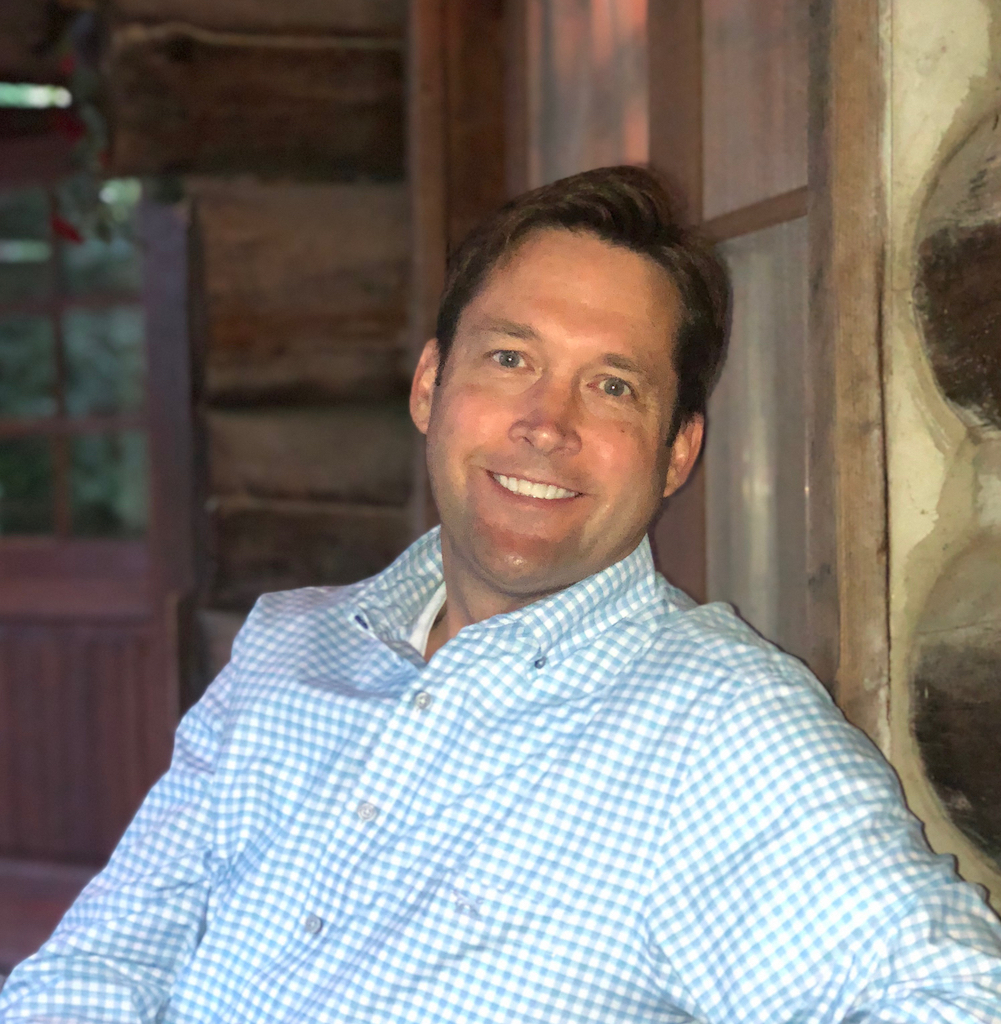 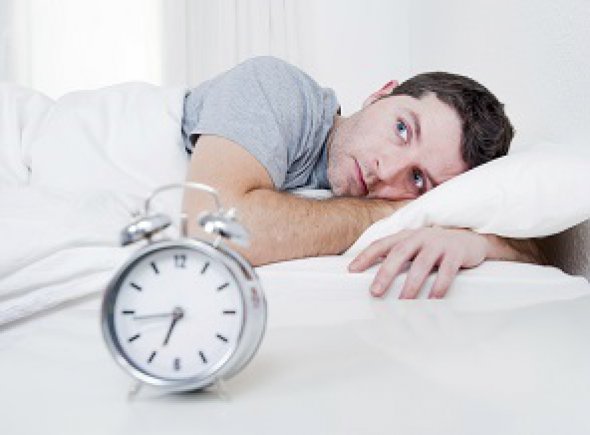 •During the Analyze Phase, the regression/correlation analysis showed that Sleep Start and Exercise were the two X’s that if changed could have the greatest impact on my Y (Total Sleep)

• By going to bed at a mean of 11pm and exercising 1 hour per day, the regression formula predicted that Total Sleep would increase from 7.29 to 7.74 hours per night

•During the Improve Phase, the Sleep Start mean improved from 11:36 to 11:00pm.  Unfortunately, Exercise decreased during Improve from .88 to .65 hours per day.

•When conducting a left-tail, two-sample hypothesis test, the p-value was .24 which was higher than my alpha value of .05.

So, although there was an improvement in Total Sleep, we can not conclude with 95% certainty that the improvement was statistically significant. 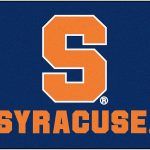 Predict the salary of the next Syracuse University Football Coach 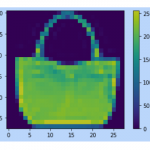 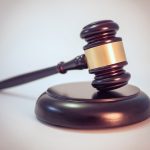 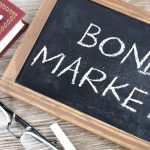 Time Series Analysis of the Global Bond Market from 1993-2013 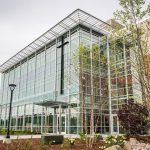 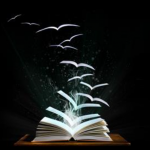 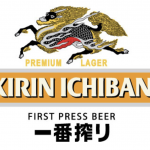 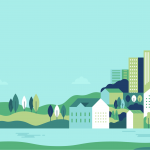 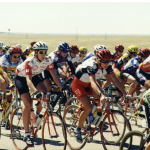